Custom Fields and Mutations for Salesforce

Custom fields for any object in Salesforce are available in a new JSON-typed customFields field on the object:

If you only need some of the custom fields, you can use the fields argument on the customFields field:

You can also use custom fields in filters for advanced queries:

We added support for creating, updating, and deleting objects in Salesforce through GraphQL mutations:

Try it out at OneGraph. Hop into our Spectrum if you have any questions. 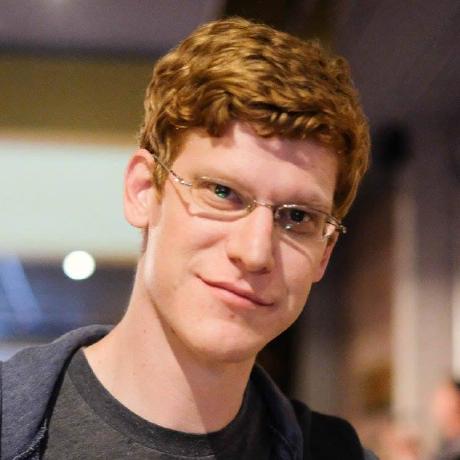 With this change, we expect to see a few more come on board. If you'd like help integrating the explorer, email sayhi@onegraph.com or hop into our Spectrum channel.

Support for Stripe Connect Auth via the Auths Arg

The most popular is our OAuth flow, usually via our OneGraph auth library.

We also support providing ad-hoc credentials via the auths arg that is available on every top-level field. The auths arg allows you to provide credentials for a single query and is a great way to make queries through OneGraph when your application already has auth tokens for a service.

You can now delete an app from the app's "Advanced Settings" pane on the OneGraph dashboard.

Thanks to Nathan Smith for requesting the feature in our Spectrum chat.

Submit your own feature request on our Spectrum channel.

You can now get a Stripe payment intent by its id, list them at the top-level, or get all intents for a customer.

A couple of updates to the Stripe integration based on customer requests.

You can also filter invoices based on their status. Here's a query that gets all open invoices, along with the customer's email:

For those of you who've reached out wondering how to get a list of all the contributors (and the number of their contributions) for a repository in GitHub, we've stitched in another part of the GitHub v3 REST api endpoint!

You can try it out right here

An example use case

Say you wanted to build a view similar to GitHub's contributors view: 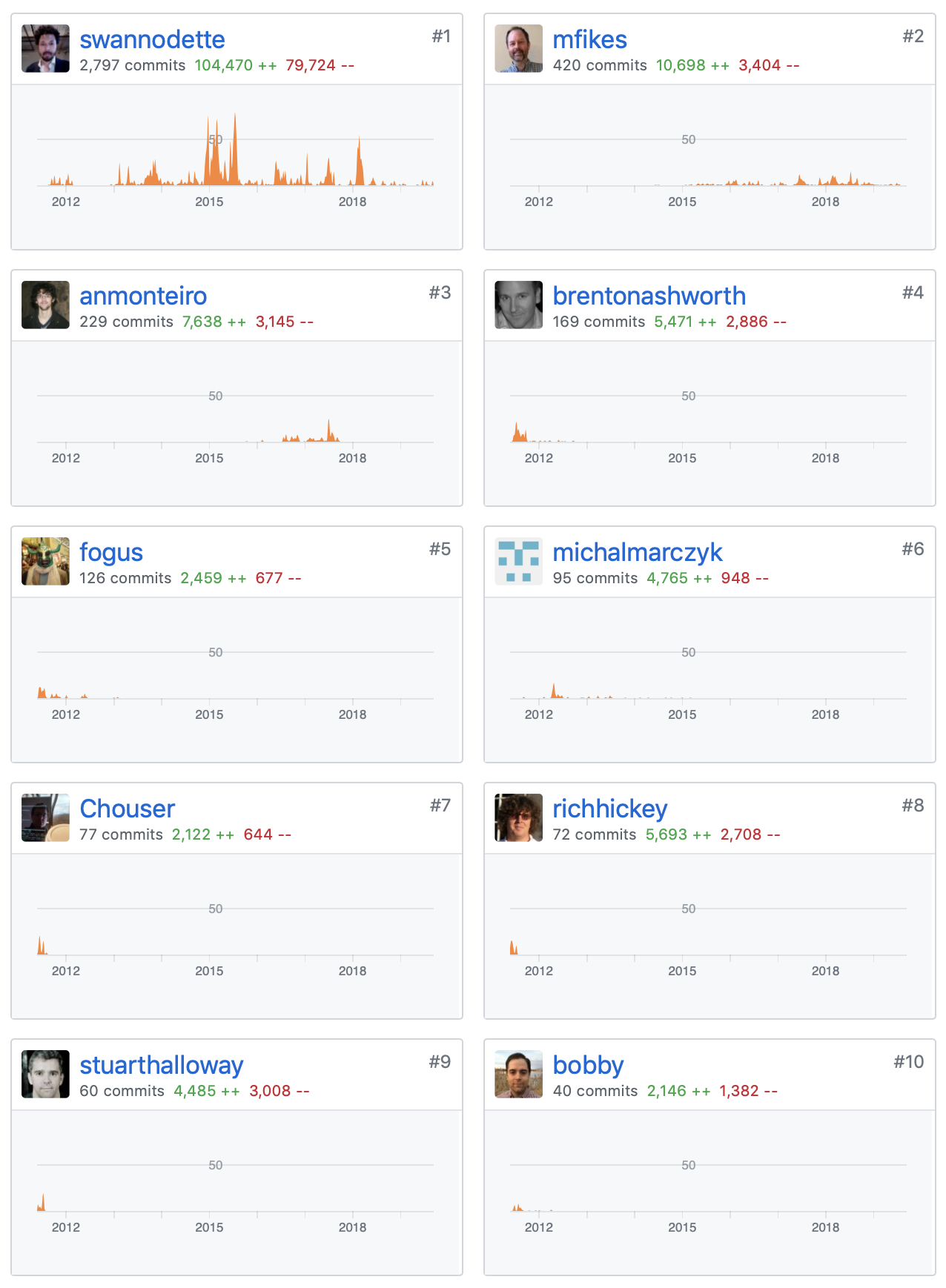 Show me the query!

You can get quite most (not all!) of the info with the following query:

And you can simply use that query with variables like:

or for the second page of contributors (using the after argument and endCursor from the first query result) :

The API doesn't expose data about when a user contributed, or the total line added/removed by a contributor - just their discrete contribution total.

Pagination returns 30 contributors at a time, and you'll need to fetch more using the after argument until hasNextPage comes back as false.

As usual with our forward-looking integrations, we've marked the stitched field by adding a suffix of _oneGraph in case GitHub adds a contributors field in the future, there won't be a conflict and apps you build today will continue to work on OneGraph!

Give it a try to see the top contributors to: 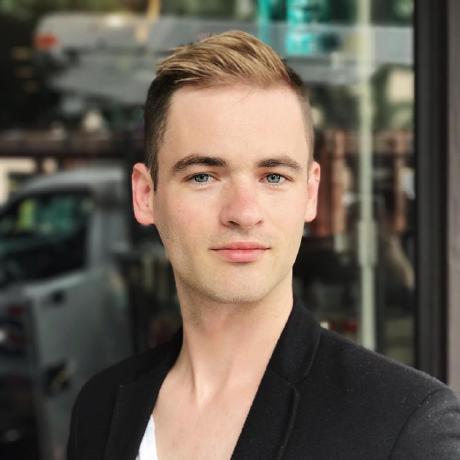 Updates to the Stripe API

We've made a big update to the Stripe API to support all of the latest additions from Stripe.

There is a lot of new stuff, so head over to OneGraph to check it out.

We wanted to highlight that you can now query addresses for Stripe customers, since some of you were asking for it:

Support for User Events on Intercom

We updated our Intercom integration to support listing the most recent events for a user. We also support event summaries.

The following query will get the summary and list of events for your most recently active users:

Sign up at OneGraph to try it out and hop into our Spectrum channel if you have any questions onegraph.com/chat.

You can use OneGraph's auth to log in to Meetup and access any part of the Meetup API.

For example, the following query will get all upcoming events related to GraphQL

If you're using a static site generator like Gatsby.js, you can use OneGraph's server-side auth tokens to embed data from Meetup into your site. Create new tokens from the "Server-side Auth" tab on the OneGraph dashboard.

You could also use our new persisted queries support to create a widget showing upcoming meetups.

The widget below uses a persisted query to pull all upcoming GraphQL-related meetups (view the source on GitHub).